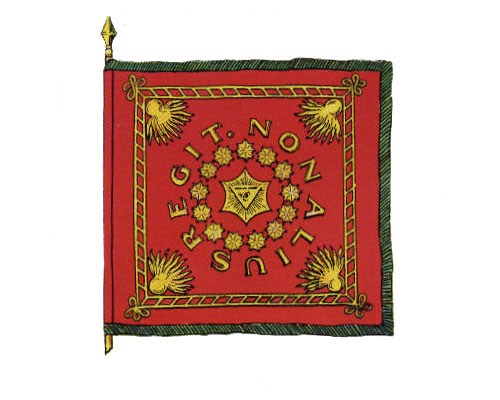 Your ticket for the: Standard of Pulaski’s Legion